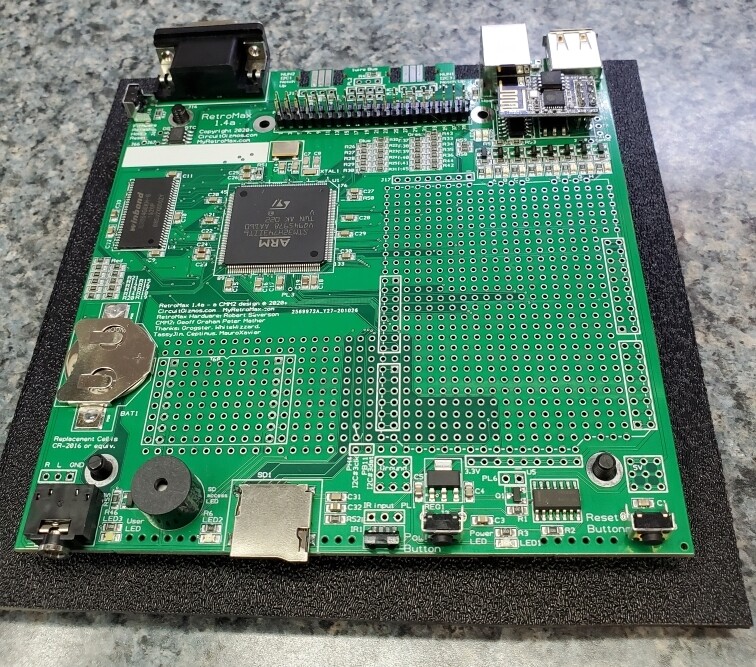 Generation 1 is available. Generation 2 is out of stock because of the chip shortage.

The RetroMax is the CircuitGizmos version of the Color Maximite 2 a small self-contained computer inspired by the home computers of the early 80's such as the Tandy TRS-80, Commodore 64 and Apple II. It includes its own BASIC interpreter and powers up within seconds into the BASIC interpreter (there is no operating system to boot). The emphasis is on ease of use and, as a result, a first time user could enter a small program and have it running within minutes.

While the ease-of-use and built-in BASIC concept is borrowed from computers of the 80's the technology used is very much up to date. The CPU that powers the RetroMax is an ARM Cortex-M7 32-bit RISC processor running at up to 480MHz. This processor includes its own video controller and generates a VGA output at resolutions up to 1024 by 768 pixels and with up to 16-bit color.

Some features of the RetroMax:

- Compatibility with the Color Maximite 2 (different enclosure, board layout, but functionally the same)

- Extensive features for creating computer games. These include multiple video planes, support for Blits and Sprites and full support for the Nunchuk/Classic game controllers.

The RetroMax is designed to be simple and fun. This CircuitGizmos RetroMax is functionally the same as the Color Maximite 2 version from magazine articles and sold previously here, except there are some changes and additions:

- Different board shape/size appropriate for the optional enclosure

- Firmware reflash button available on side

- Serial and I2C connection near the sea-of-holes 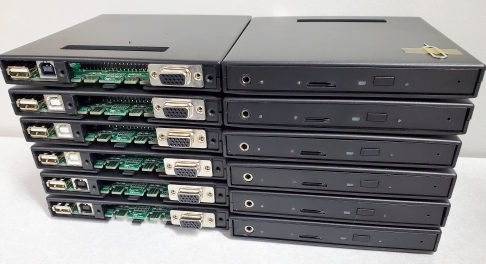 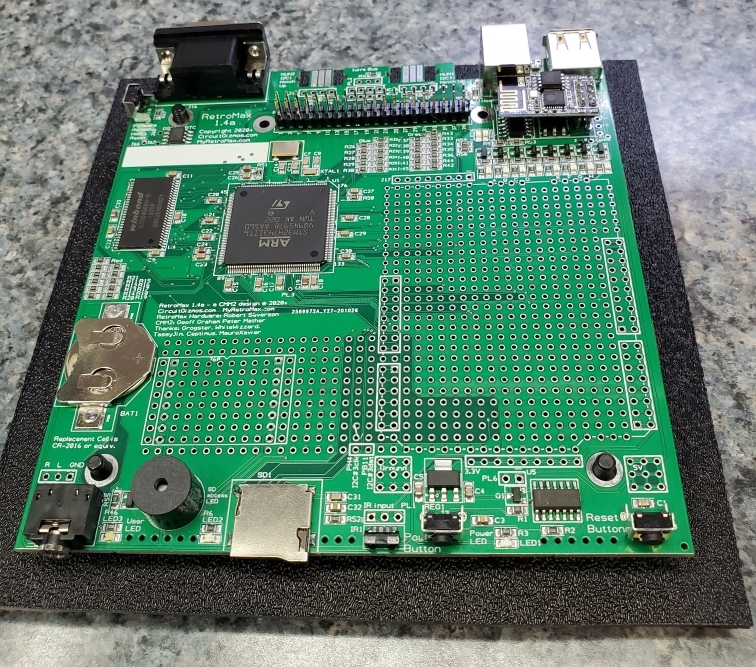 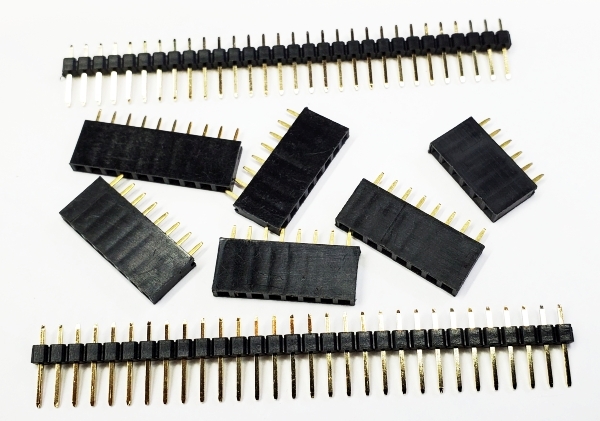 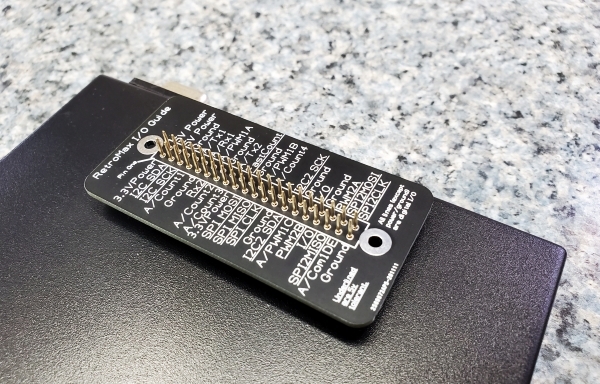 The RetroMax Generation 2 design is fully compatible with the first generation (RetroMax 1.4a), however, it has a few extra features:

- Connections that support a wired PS2 mouse or a combo USB/PS2 wired mouse.

- Inclusion of an ESP32 WiFi module on the PCB.

- A USB "C" Console/Power connection to use better and more stable USB supplies.

- Self shutoff feature for the RetroMax.

- Driven audio out so that headphones can be safely used with the RetroMax 2.3a.

For an introduction to the Color Maximite 2 go to: http://www.thebackshed.com/forum/ViewTopic.php?FID...

A "Welcome Tape" (actually a .zip file) of demos on GitHub: https://github.com/thwill1000/cmm2-welcome